New Zealand features among the top 20 countries in wine production and consumption. Wine growing and making started in colonial times. There had been projections about vine growing but factors like prohibition and focus on protein focus, and animal agriculture slowed its bloom.

The experience of grape growing lacked, hence hindered wine industry emergence. Though a new hotspot, New Zealand has earned an international reputation for complex reds and white wines. It is experiencing steady growth. Like its landscape, the wine production in New Zealand is diverse as the grapes grow in a variety of climates and soil conditions. Today the country hosts more than 400 wineries. There are all indications that the industry is set to thrive further.

French Roman Catholic missionaries established Hawkes Bay, famous for Bordeaux-styled blends in 1851. When Great Britain became part of the European Economic Community in 1973, their dependency on dairy products and meat ended, New Zealand then shifted its attention after the restructuring of the agricultural economy. The land and region initially used for pasture turned out to be ideal for grape vines.

In the 60s and 70s, New Zealand experienced a migration of natives travelling to Europe for work and living, which exposed Kiwis to the European wine drinking cultures. As a result, New Zealand wine became popular.

Marlborough wine region started wine production in the 1970s, and towards the end of the decade, the area began producing Sauvignon Blanc. Hawke’s Bay and Auckland took off around the same time with their cabernet sauvignons.

Revision of wine laws and the lift of bar bans saw significant progress in the growth of the New Zealand wine industry. Bars had a six o’clock deadline and could not serve alcohol on Sundays. When the restrictions were lifted and the country set to restructure its agricultural economy, giving grape farming more attention, the wine market grew.

The 1990s saw massive growth in the wine industry in New Zealand, and in 2000, the number of wineries had almost tripled. The number of winemakers grew from 31 in early 1994, to 293 in 1998. Smaller micro-wineries also experienced significant growth around this time with Otago and Marlborough leading in winery growth. Chardonnay and Sauvignon Blanc registers impressive success in the market today. New Zealand’s two-thirds wine production is white, though some red grapes are grown and Pinot Noir is famous throughout the globe. However, their white still has a promising future and may dominate the market soon. This is good news to each and every white wine enthusiast all over the world. 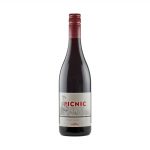 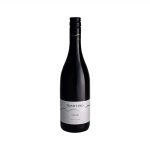 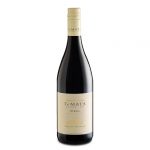 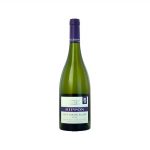 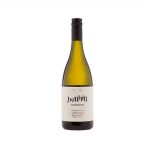 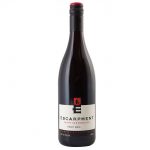